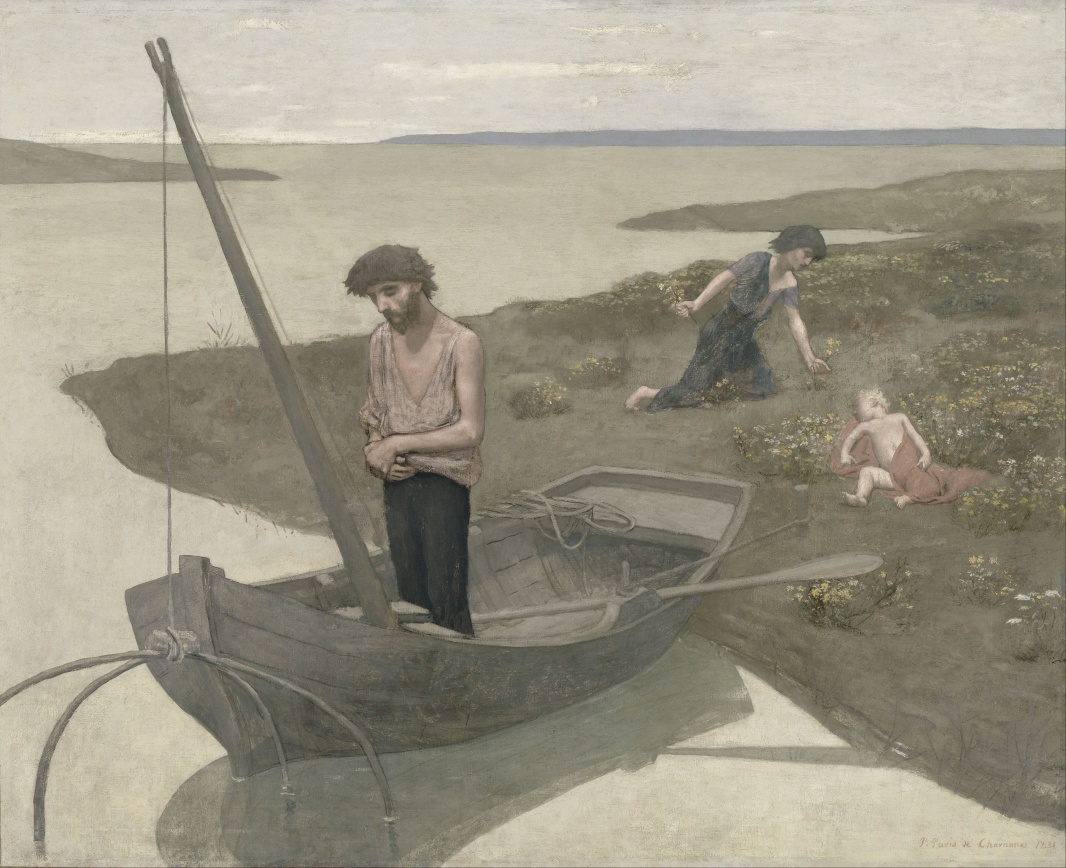 Symbolism was an arts movement of the 19th century which was most popular in Russia, Mexico, and the United States.  As a rejection of Realism and Naturalism, Symbolism shifted focus towards spirituality, imagination, dreams, and the “visual language of the soul.”  There was an emphasis on exaggerated sensitivity and spooky mysticism, coupled with a fixation on the mythological and an intensely personal, private, ambiguous expression of self.  The overall result was a philosophical approach to the continuation of the Romantic tradition which later influenced the Art Nouveau and Les Nabis movements.