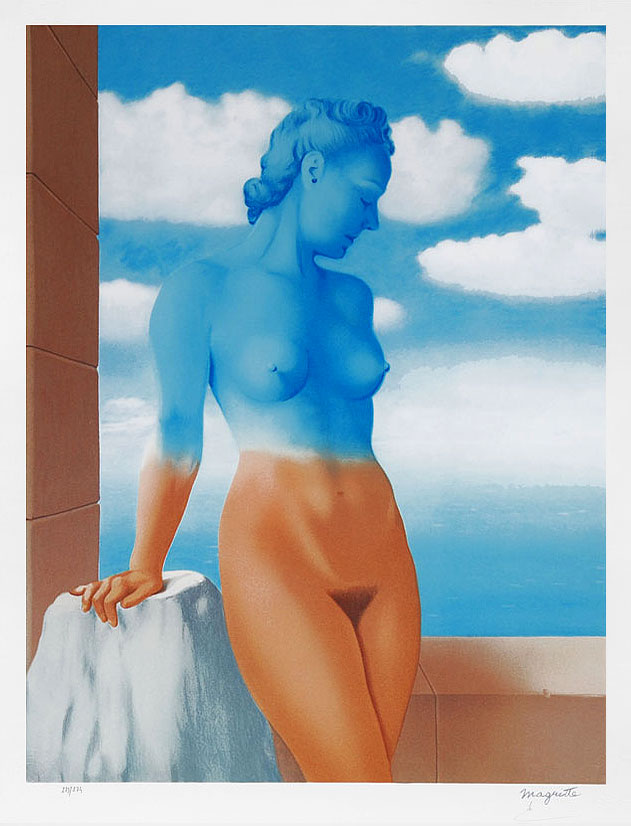 Surrealism came alive in Paris following World War I.  Many of the founding artists had formerly been a part of Dadaism who had moved on, mostly due to political differences.  While Dadaists tended toward anarchism, Surrealists favored Trotskyism and Communism.  Surrealist art was part of a larger movement that focused on philosophical revolution.  The art incorporates elements of surprise, unexpected pairings, and non-sequiturs.  Artists tried to call up imagery from the subconscious mind and translate it onto canvas.  They were heavily influenced by the work of Sigmund Freud and Carl Jung.  Salvador Dali, perhaps the most well-known Surrealist, was eventually shunned by the group for his extreme right-leaning politics.  The end of the movement is not agreed upon; founder Andre Breton passed away in 1966 and Dali in 1989.  Other artists commonly associated with Surrealism include  Marcel Duchamp, Max Ernst, Joan Miro, and Rene Magritte. 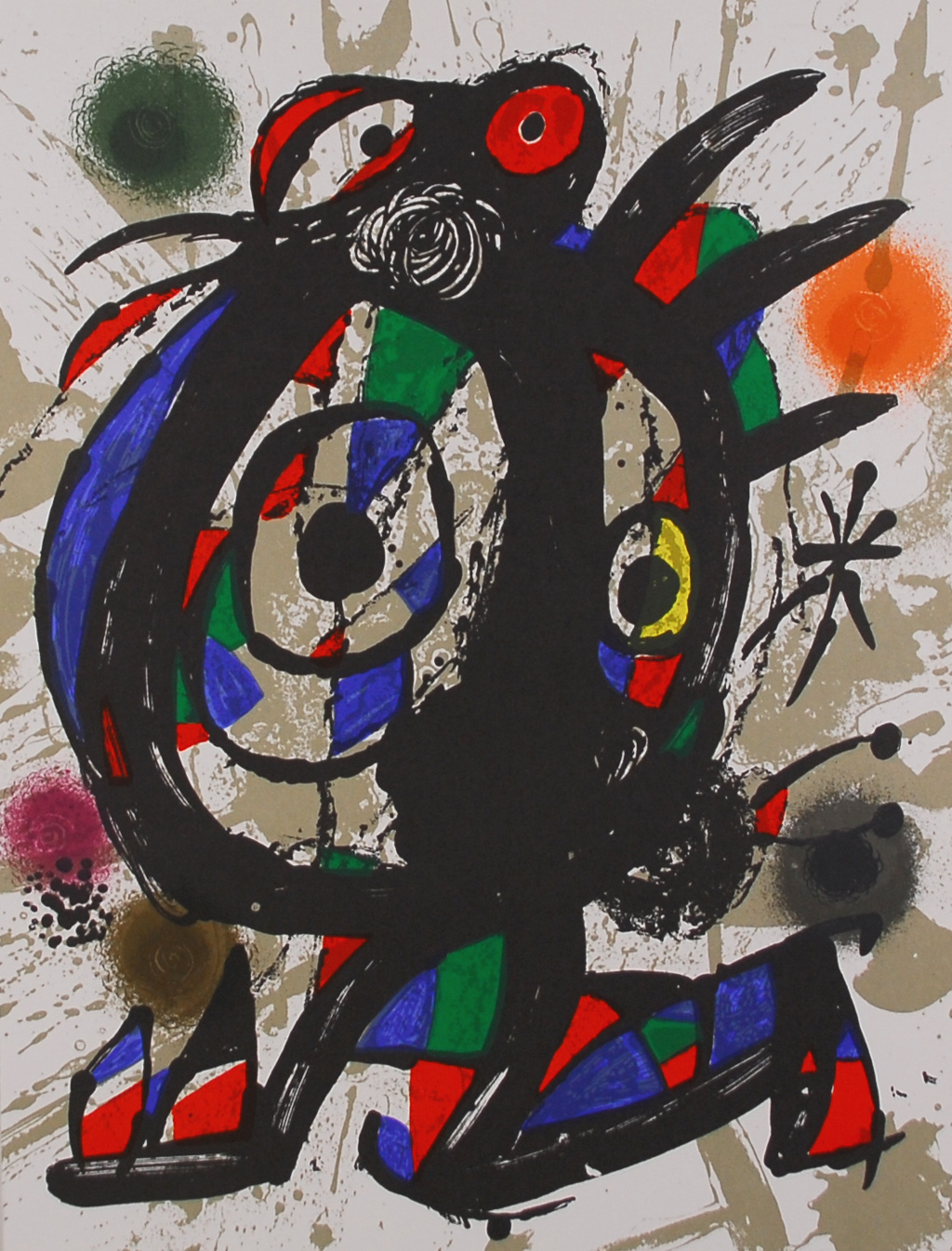